Office of the City Clerk

About the Office of the City Clerk

In continuing with the City’s overall strategic direction, the City Clerk’s mission is to provide reliable, timely, efficient and effective support services to both internal and external stakeholders while maintaining a strategic focus on best practices and ways to utilize technology to enhance service delivery to all citizens.

Responsibilities of the Office

The City Clerk is a Division of the Administration Department and is tasked with legally mandated duties, including:

While these represent the main core duties of the City Clerk’s work program, other duties are equally important such as: providing support to City Administration and elected officials, processing requests for information, and preserving the legislative record of City Council policies through ordinances, resolutions, and minutes. 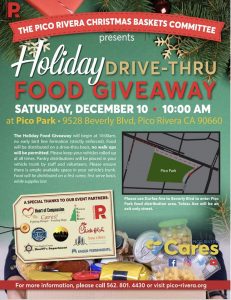 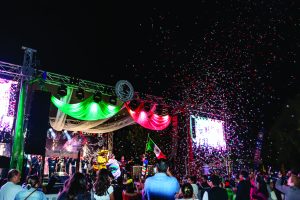 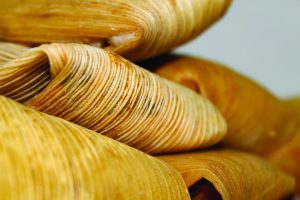 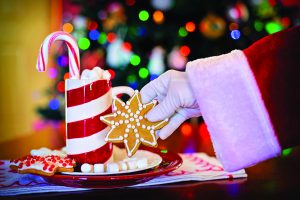